Another year on the SV Meppen men's and women's jersey chest

Since 2007, KiKxxl has been on the chest of SV Meppen e.V. and has only given it away for two seasons for the slogan “Echt Emsland” from 2014-2016 and will now once again adorn the chest of the jersey in the 22/23 season.

KiKxxl still has a deep friendship and bond with SV Meppen. Not least because Andreas Kremer, managing director of KiKxxl GmbH, was re-elected as board spokesman in December 2021 and is thus entering his 14th year with his heart’s club.

By remaining in League 3 of the men and the perfectly made promotion back to the 1st Women’s Bundesliga of the women, the sponsoring activities are continued with great pleasure.

In addition to the jersey advertising, KiKxxl GmbH is also the main sponsor of the club and also lends its name to the main grandstand, which was newly decorated and decorated last season.

We wish all teams every success for the new season and that they play every game with a broad chest. 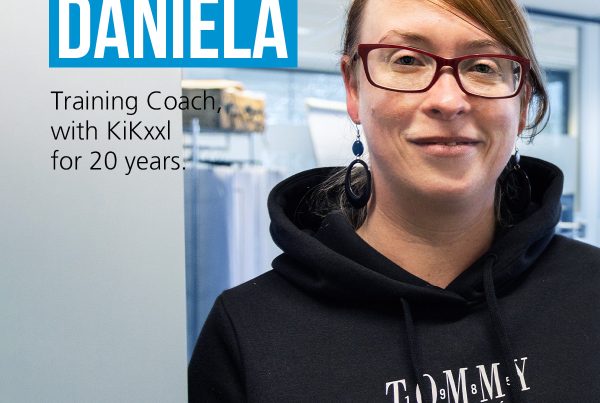 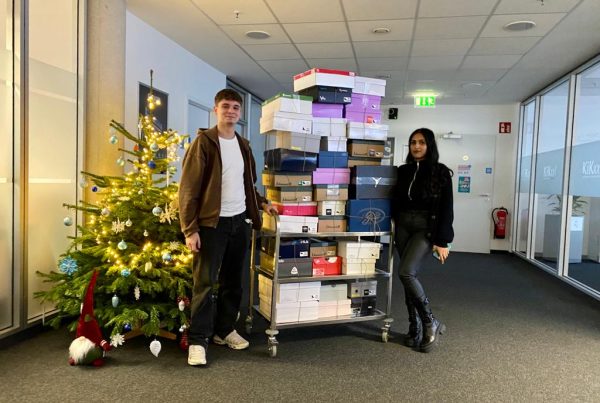 Christmas parcels for people in need 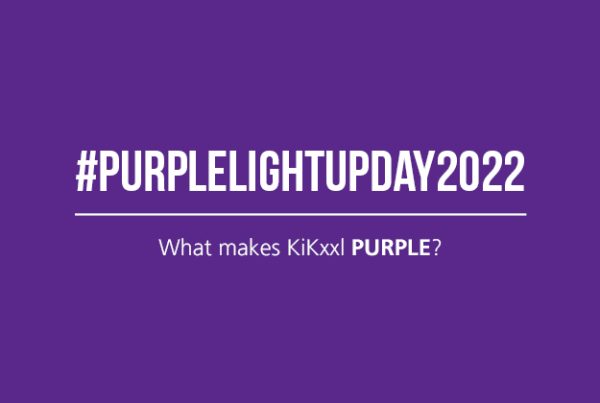