What does KiKxxl have to do with Meppen?

A good question when you’re looking for the KiKxxl headquarters and find it almost in the middle of Osnabrück. But the connection to Meppen couldn’t be more straightforward or obvious. Andreas Kremer, a native of Emsland and an avid football fan, has maintained close ties with Meppen – and with it SV Meppen – for a long time.

During a difficult period in 2008, he took over the destiny of SV Meppen as board spokesman and got the club back on a sound footing. He has been steadily working on SV Meppen’s development for more than 14 years now. And with success: The Meppen team was promoted to the 3rd division in the 2017/2018 season. So it’s hardly surprising that KiKxxl has also gradually evolved into an integral and enduring pillar of the SV Meppen team. When Meppen was promoted to the third highest division, our logo was on the men’s football jerseys and we were also the main sponsor. When the Meppen ladies team was promoted to the Bundesliga in the 2020/2021 season, we also sponsored them and did the jersey advertising.

So the link between KiKxxl and Meppen isn’t as odd as it might seem at first glance. It again shows that football unites – even across national borders. 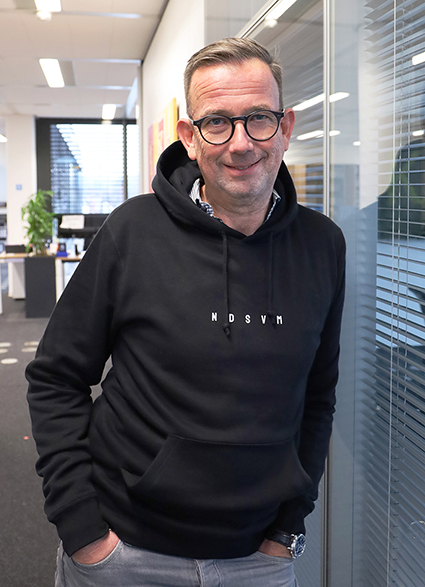 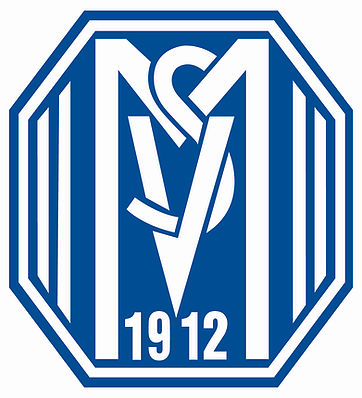