KiKxxl continues to expand in the Ruhr region

New site in Bottrop starts operations on the first of August

Osnabrück/Bottrop. A new location of the communications service provider KiKxxl will start operations in the Bauknecht Quarter in Bottrop at the beginning of August. Initially, around 30 containers for 50 workstations will be set up on the site, as KiKxxl will not be able to move into the offices in the building until early 2022.

The company will then move into the renovated building in January 2022. Up to 250 jobs are to be created here on a floor area of 1,500 square meters. “The decision for Bottrop was a logical consequence for us, as we can acquire additional employees here due to the good order situation,” says Managing Director Erden Yildirim, explaining the location decision. The new location in the Bauknecht Quarter offers an optimal complement to the three other branches in the Ruhr region, an environment close to the city with good connections and sufficient potential for employee acquisition. KiKxxl is well established in the Ruhr region and has made a name for itself nationwide as a communications service provider, he said.

“The container solution has become necessary because the good order situation required quick action,” Andreas Kremer, also managing director of the company, explains the interim solution. Bottrop is being set up as a sales and service location for a major German telecommunications company, among others, he said. The decision in favor of the Bauknecht Quarter as a location was an easy one for the company bosses. All KiKxxl sites in the Ruhr region are in a prominent location. For example, the KiKxxl sites are located in the Jahrhunderthaus in Bochum, the Hammerkopf Office, the former Minister Stein colliery in Dortmund, and the Vest-Quartier in Recklinghausen. Also like these locations, the former RAG building on Gleiwitzer Platz, which is owned by Bauknecht Real Estate GmbH, is a landmark of industrial culture. The listed facade dating from 1955 was renovated and partially restored to its original condition. The facade of the adjacent building from the 1970s is currently being completely redesigned.

Future employees are also expected to come from the region. “We don’t just offer young people a perspective with us,” Kremer adds. At KiKxxl, for example, there are a large number of colleagues who have worked their way up to management positions within the company, such as team leaders. Age, origin or religion played no role here. “At KiKxxl, around 30 nations work together in harmony and we are proud of that,” says Yildirim. For both managing directors, a transparent and success-oriented remuneration system and many additional employee benefits, such as nutritional advice, further training measures and subsidies for fitness center contributions, are a matter of course. Numerous awards, such as first place in the Top Job Award 2017, 2019 and 2021, are proof of the exceptional employee orientation.

In addition to the four locations in the Ruhr region, the communications service provider maintains its headquarters in Osnabrück and another location in Bremen. With Prishtina and Peja, there are two further branches in Kosovo. Since its founding by Andreas Kremer in 1999 with just two employees, KiKxxl now employs over 2,400 qualified staff. 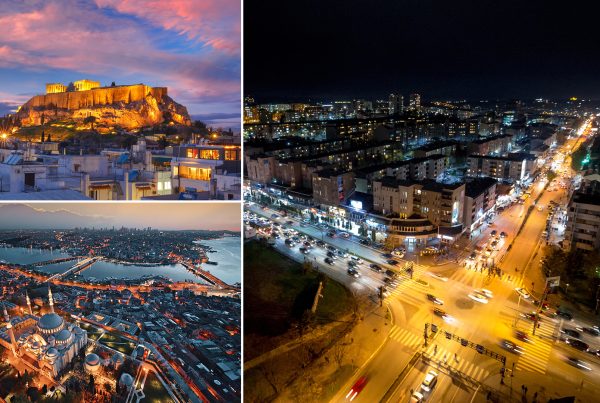 A look at our foreign sites 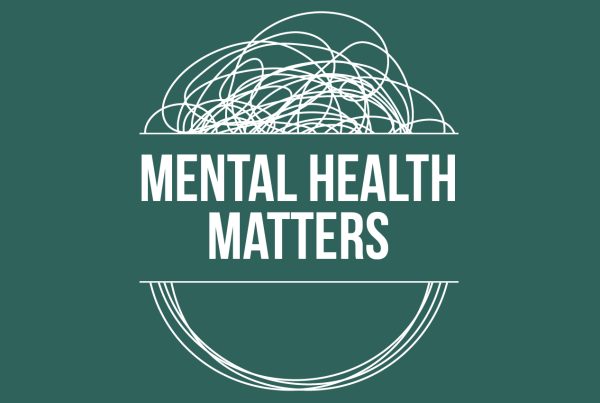 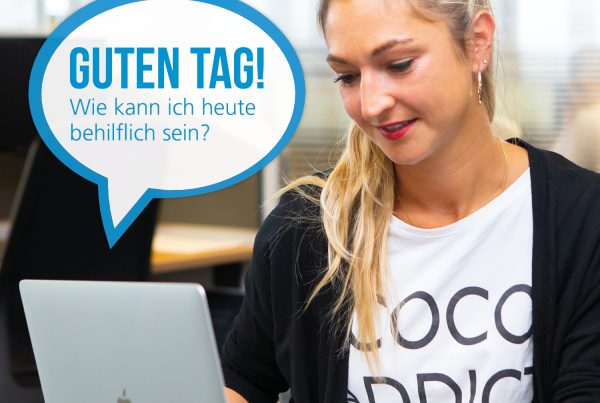