How the good phone call works in the home office

Whether you’re a chatterbox or a good listener, you have to learn how to talk on the phone. As a senior project trainer, Sarissa Schnitzer trains employees at the KiKxxl call center in the Vest district.

For some, telephoning is a hobby, for others a means to an end or even a necessary evil. The fact is that telephone calls have increased during the pandemic. According to a Deutsche Telekom spokesperson, call volumes were already around 50 percent above normal on average during the first phase of the Corona crisis. The data volume in the fixed network increased by 30 to 40 percent.

The reason is obvious: many people work in their home offices for infection control reasons. Arrangements are made via digital face-to-face or from ear to ear. Although every phone call is different, there are tips that everyone can follow, says Sarissa Schnitzer. The Dortmund native has been working for the communications company “KiKxxl” since 2013. Since last year, she has been training the approximately 230 employees at the new location on Augustinessenstraße in Recklinghausen as a senior project trainer.

Conveying body language through the voice
“When we talk on the phone, we usually don’t see our conversation partner. As a result, a large part of our nonverbal communication is lost. We can and should therefore try to transport some of it via the voice.” The basic prerequisite for a good telephone conversation is to sit up straight, he says. This immediately makes you more attentive, he says. “Speaking clearly and articulately is extremely important, especially through the mask,” says Sarissa Schnitzer. Mumbling doesn’t help anyone. In the same way, it is more strenuous to follow someone who speaks monotonously at a loud volume. It is better to try to use your voice consciously during the telephone conversation, to change the color of your voice and to emphasize it. This shows interest and appreciation. Smiling is also important. You can feel that on the other end of the line.

“I’m a big fan of small talk,” the 29-year-old tells us. “Even on phone calls. It helps to get to know the person on the other end of the line, who is often a stranger. With simple small talk, you create a pleasant conversational atmosphere. The customer feels comfortable and confident. That can be an advantage in product consulting, for example.” It is important that the small talk topic is positive, he said. “The weather is always a good starting point. If you hear animals or children in the background of the conversation, go for it. Topics around the Corona pandemic, on the other hand, I think should be left out if possible so that the mood doesn’t tip. In the same way, I would recommend refraining from small talk if you notice that the person you’re talking to doesn’t respond to it at all. After all, the chemistry has to be right, even on the phone.”

A limit is reached with insults
The trainer knows that there are pleasant interlocutors and those who talk your “ear off” or beat around the bush for a long time. “With difficult interlocutors, I advise keeping calm and not getting on the same conversational level.” Otherwise, the situation begins to boil, as in a pressure cooker, and escalates. “It’s better to spare your own voice and let the other person tell you what’s on their mind before picking up the thread of the conversation.”

However, when it becomes insulting, a limit is reached, he said. “In our company, the principle is that we don’t have to be offended. However, we have to give the caller the chance to improve his or her behavior, along the lines of ‘Dear customer, I would like to help you, but this will only succeed if we speak to each other in a businesslike tone.’ Otherwise, I will be forced to end the call.’ If that doesn’t work, at best you bring the conversation to a confident end, wish them a nice day and hang up.” It’s important to take a step back and get some fresh air before taking the next call.

By the way, as much as the young woman enjoys training and making phone calls at “KiKxxl,” she uses other communication channels in her private life. “Making phone calls is no longer my private hobby as it was back then. It’s the same for many people who are on the phone all day. I prefer to write with my friends after work via WhatsApp.” 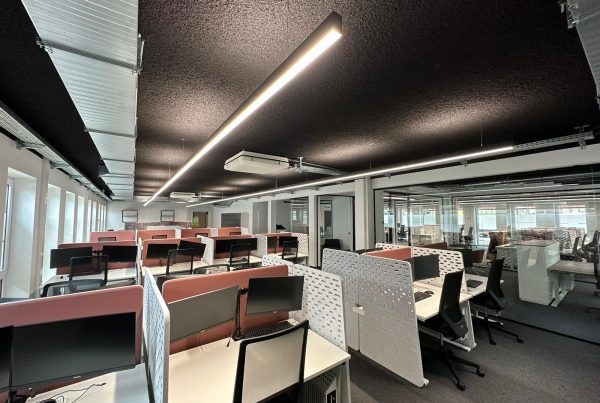 A new project for Bottrop 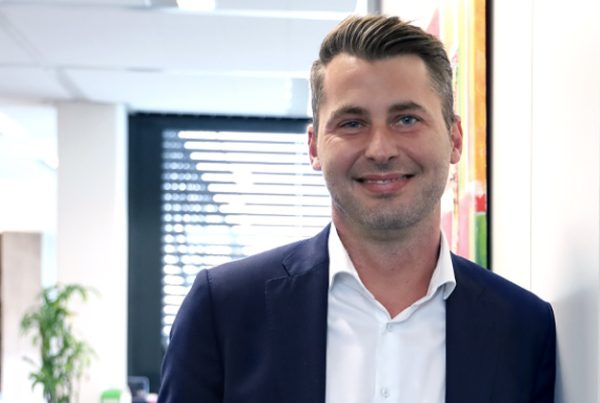